A total of 35 works had been submitted. After they were evaluated for design concept, design performance, application possibilities, and other aspects, one first-prize, two second-prize, three third-prize, and five excellence-prize awards were given out.

This year will be the seventh China Space Day, which will be held in Hainan province under the theme of "Space lights dreams." As part of the celebrations, 15 sections of the 2021 Wenchang International Aviation & Aerospace Forum will be held at HNU. 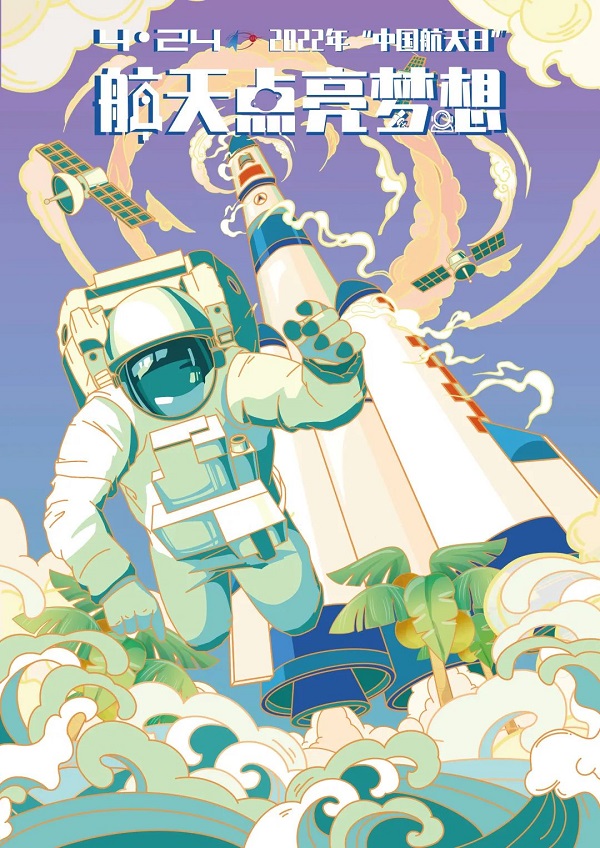