From January to November this year, the number of new entrants to postdoctoral research stations in Hainan province increased by 122.22 percent year-on-year, with foreign postdocs accounting for 23.42 percent of the total. Furthermore, 15 scholars tentatively agreed to sign work contracts in the Hainan Pavilion during  the 1st China Postdoctoral Innovation & Entrepreneurship Competition, which was held in Foshan, Guangdong province between Dec 18 and 20. 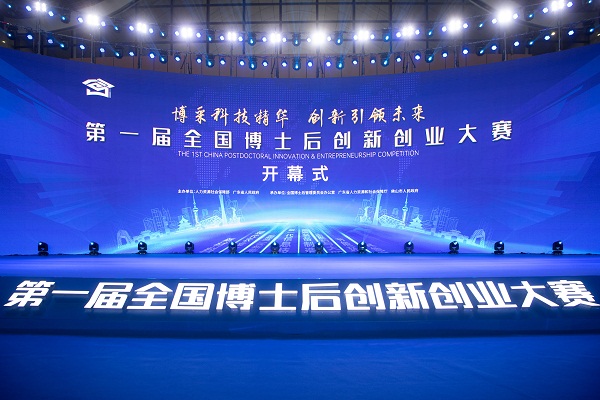 There are currently nine postdoctoral research stations and 25 workstations in the province, and the total economic benefits achieved through the promotion and application of postdoctoral research results have reached more than 5 billion yuan ($785 million). In addition, the Yazhou Bay national seed laboratory pilot project has enrolled 53 high-level university postdoctoral researchers since its launch on May 12 this year.

Hainan has reformed its project start-up funding structure. Annual funding for postdoctoral research is set at a minimum of 130,000 yuan ($20,400) per person and a maximum of 210,000 yuan per person. In the past two years, the average annual growth of the funding has been 60.22 percent, with more than 200 postdocs funded.