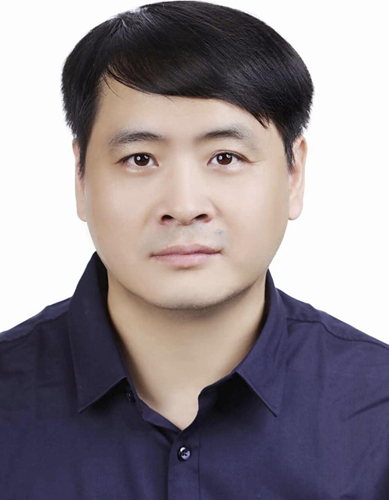 A photo of Yang Tianruo, professor of the School of Computer Science and Technology at HNU.

Professor Yang Tianruo from the School of Computer Science and Technology at Hainan University (HNU) has been selected to become a member of the Academia Europaea in 2021.

Its membership consists of the top scientists and scholars in the humanities and natural sciences in Europe. Amongst them are 74 Nobel laureates, seven Turing Award winners and 15 Fields Medal winners. Invitations are made only after peer group nomination, review and confirmation as to the scholarship and eminence of the individual in their chosen field. The election is confirmed by the Council of the Academia.