Hainan University (HNU) has gained great momentum from a Ministry-Province Joint Construction Program in propelling its discipline development and boosting the characteristic industries of Hainan province.

The Ministry of Education (MOE) has given strong support to HNU in discipline and faculty development, scientific research, and enrollment, while the Hainan provincial Party committee and government have also spared no efforts to boost the university's development with all-rounded support in policies, capital, platforms and talents. 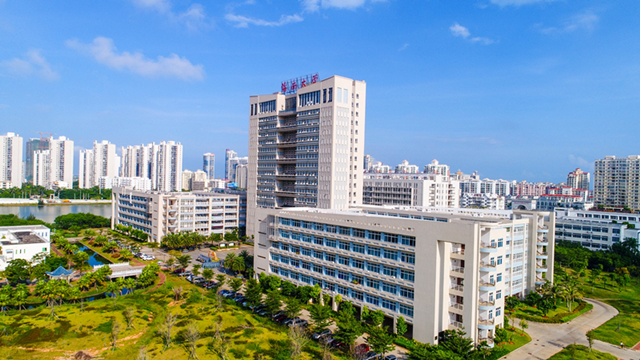 In addition, the university has brought in 607 teachers since then, of which 426 hold a doctoral degree. The number of academicians and other high-caliber talents has increased from four to 19, while the proportion of teachers with a doctoral degree has grown by 13 percent.

Benefiting from the high-quality resources, the university's advantageous disciplines related to tropical agriculture, culture and tourism as well as marine economy have witnessed rapid development and thereafter contributed to local characteristics industries.