The rice species "Long Liang You Hua Bao", which Hainan University (HNU) professor Luo Yuehua helped to create, has recently been certificated as a major agricultural product species by the Ministry of Agriculture and Rural Affairs. 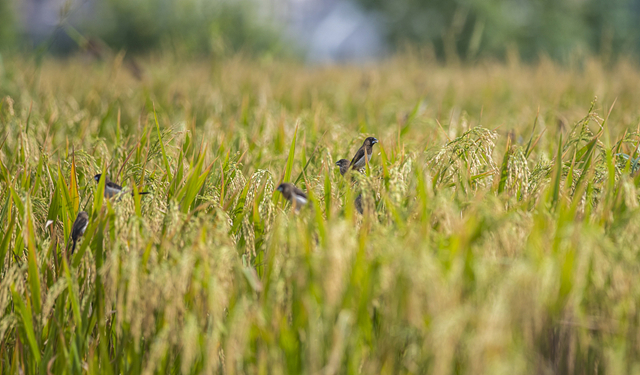 The rice "Long Liang You Hua Bao" has recently been certificated as a major agricultural product species. [Photo/VCG]

The species is not restricted by the relationship of ancestry in the breeding process and is not subject to premature senescence. It is suitable for planting in Guangdong province, southern Fujian province and southern Guangxi Zhuang autonomous region in late-season, or in the middle and lower reaches of the Yangtze River.