Research by a team led by Hainan University professor Luo Jie on the metabolic mechanism of diterpenoids in rice has been selected by ScienceNet.cn as one of the highlights of Chinese agricultural scientific research in 2020. 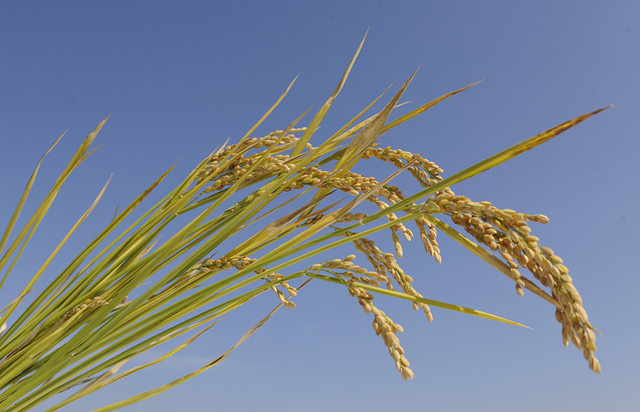 The research by a team led by Luo Jie on the metabolic mechanism of diterpenoids in rice has been selected as a highlight of Chinese agricultural scientific research in 2020. [Photo/VCG]

Diterpenoids are a major group of antimicrobial phytoalexins in rice. The team discovered a rice diterpenoid gene cluster on chromosome 7 (DGC7) encoding the entire biosynthetic pathway to 5,10-diketo-casbene, a member of the monocyclic casbene-derived diterpenoids. DGC7 is regulated directly by JMJ705 through methyl jasmonate-mediated epigenetic control and can increase the resistance of rice to bacterial blight.

The research results reveal the biochemical basis of natural variations of monocyclic diterpene gene clusters in rice and their role in disease resistance, providing a new pathway for the genetic improvement of crops.