The creative science and technology competition was hosted by the Chinese Association of Automation and featured intelligent cars as research objects.

The HNU College of Mechanical and Electrical Engineering determined its contestants after multiple rounds of assessments. In addition to training sessions, the teams had invited teachers and standouts of previous competitions for guidance. 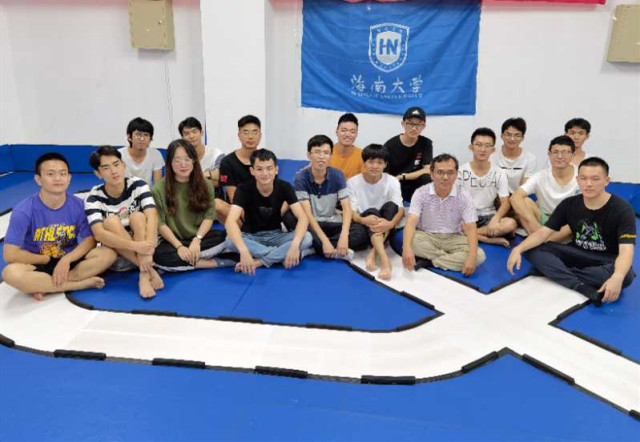