The research team led by Wang Chongmin, vice president of Hainan University (HNU), has been active in contributing advice to the institutional innovation and rule of law of Hainan Free Trade Port (FTP) in recent years.

The team had submitted the Report on the Suggestions for Framework Institutional Innovation of Hainan FTP Lawmaking and Law of Hainan FTP (Expert Proposal Draft) and Its Explanations to the Standing Committee of the National People's Congress (NPC) via the China Law Society. 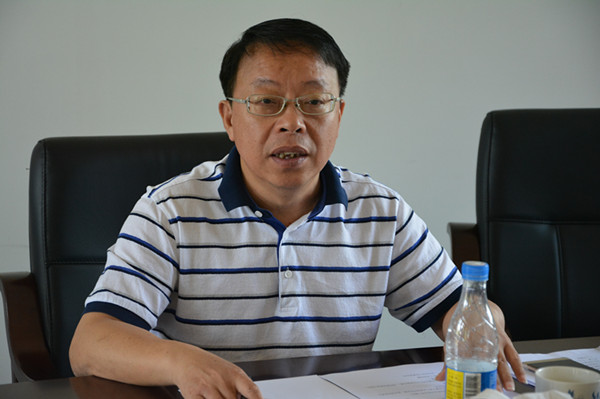 Professor Chang Jian and researcher Cao Xiaolu, two core members of the research team, were entrusted by the Hainan Development and Reform Commission with the compilation of the Special List for Hainan FTP to Relax Market Access (Proposal Draft). The list was submitted to the Central Leading Group for Deepening Overall Reform in Hainan and the National Development and Reform Commission, with the latter speaking highly of it.