Chen said at a symposium that HNU is undergoing rapid development with the support of the Hainan Provincial Committee of the Communist Party of China and the Hainan Provincial People's Government, and it will become a significant talent cultivation base for Hainan province. He expressed hope that HNU and Chang'an University will enhance their cooperation for mutual development based on their complementary advantages. 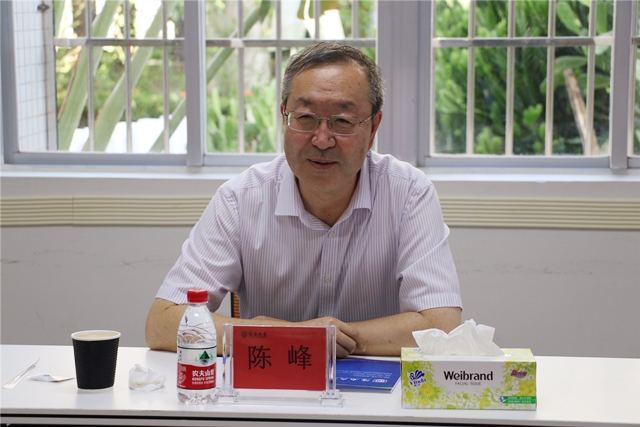 Wu Yaoting, Party secretary of HNU, noted that the two universities have great potential for cooperation in areas like green materials, environment protection, and smart construction.

Wang Jianwei, vice president of Chang'an University, gave an introduction of the university from the aspects of talent cultivation, faculty and platform construction, internationalization, as well as its efforts to serve national strategies and boost regional development.

Liao Qinglin, deputy executive Party secretary, expressed gratitude for the experience sharing and talent channeling of Chang'an University, as well as expressed hope that the two universities can strengthen exchanges and cooperation in talent cultivation, scientific research, and social service.

The Chang'an University delegation also toured HNU's history museum prior to the symposium.