Members of the Hainan University (HNU) Belt and Road Research Institute have been active in contributing their wisdom to pressing social issues like the master plan for the Hainan Free Trade Port (FTP), which was released on June 1.

Liang Haiming, president of the institute, published the article "Will Hainan's FTP Replace HK?" in Global Times. According to Liang, Hainan will become an FTP closely related to Hong Kong, yet will maintain some differences.

Hong Kong's major advantages are free capital convertibility, entry and exit, as well as a sound shorting and hedging mechanism, which are more suitable for short-term capital hoping for high returns. With an increasingly open financial market, Hainan will be a better choice for foreign investors who intend to further expand in the Chinese mainland market in the long run, explained Liang. 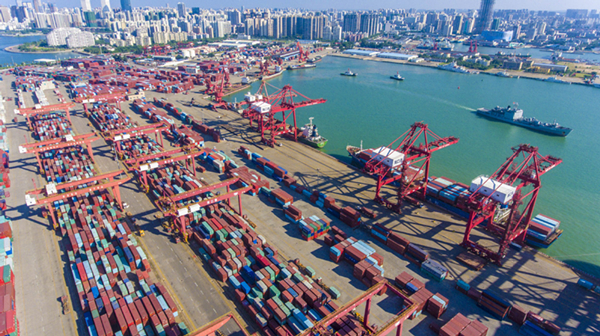 In his interview with Global Times, Liang also praised Hainan as "a star set to rise." According to Liang, Hainan will morph from being the remote southernmost province of China to become the focal point of three large regions: the Chinese hinterland, Northeast Asia, and the vast market of the Association of Southeast Asian Nations.

In addition to Liang, other members of the institute including Liu Jianqin and Wang Jian, also shared their insights on the overseas financing of Hainan industrial parks, as well as the synergistic development in offshore finance and sports competitions between Hainan FTP and Macao.