The Belt and Road Research Institute of Hainan University (HNU) ranked 8th among nearly 100 university thinks tanks dedicated to the study of the Belt and Road Initiative in comprehensive influence.

The ranking was released by the Institute of Silk Road Studies of Northwest University on Sept 5. The Chongyang Institute for Financial Studies of Renmin University of China topped the list. 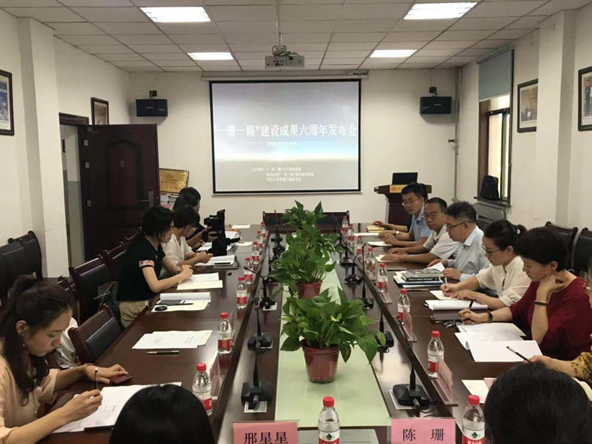 The ranking is released by the Institute of Silk Road Studies of Northwest University on Sept 5. [Photo/WeChat account: m18706842925]

The HNU Belt and Road Research Institute was founded in March and has been active in conducting relevant studies, as well as participating in academic activities. Prof Feng Daxuan, honorary president of the facility, and Liang Haiming, president of the facility, attended the 2nd Belt and Road Forum for International Cooperation and delivered keynote speeches in late April. Liang was also selected as one of the 13 recommended experts and scholars by the forum.

Over the past six months, the institute has published 15 articles in domestically and internationally well-known newspapers, magazines, and academic publications, accepted more than 60 media interviews, as well as published two monographs. In three to five years, it is expected to crack the top 100 among domestic university think tanks and become one of the core think tanks regarding Belt and Road studies for Hainan province and the central government.