1. Introduction to the laboratory

The Hainan Key Laboratory for Sustainable Utilization of Tropical Bioresources – State-level national key laboratory and cultivation base co-founded by Hainan province and Ministry of Science and Technology was established in 2010 by the Ministry of Science and Technology. Based on the needs of social and economic development and discipline construction in Hainan province, the laboratory takes the characteristic tropical crop resources and tropical microorganisms in Hainan province as research objects, and comprehensively and systematically carries out basic research for application on sustainable utilization of tropical bioresources. Research interests include research on tropical agricultural bioresources (collection and utilization of tropical crop resource and tropical microorganism resource, regulation on tropical biological secondary metabolism and biosynthesis research), research on genetic improvement of tropical crops (molecular basis of regulation on important agronomic traits of major tropical crops, research on disease-resistant and stress-resistant molecular mechanism of tropical crops, molecular breeding of major tropical crops), research on new tropical ecological agriculture technologies (tropical efficient ecological agriculture and material recycling, degradation and restoration of tropical agro-ecosystem, research on efficient use of tropical crop nutrient and key technology to improve quality). The establishment of a theoretical system and technology platform for the sustainable use of tropical bioresources, and the domestic leading tropical agrobiology research center is praised by international counterparts in the tropics, promoting the construction and development of the first-class crop science discipline of Hainan University.

Led by He Chaozu, the laboratory has 83 full-time scientific research personnel, including 31 with senior professional titles, 26 with deputy senior titles, and 26 with intermediate professional titles. Among them, there are 2 winners of The National Science Fund for Distinguished Young Scholars, 1 leading talent in science and technology innovation included in the "Ten Thousand Talents Program", 1 member of the Disciplinary Review Group of Academic Degrees Committee of the State Council, 1 talent included in the "Hundred Talents Program" of the Chinese Academy of Sciences, 3 talents included in the Program for New Century Excellent Talents in University launched by the Ministry of Education, 2 talents included in the Hainan High-level Talent Introduction Plan[d1] , and 8 talents included in the Hainan 515 Talents Project; In the past 5 years, the laboratory has trained 226 master students, 89 doctoral students, and 5 postdoctoral students.

There are 1,487 scientific research devices, of which 64 are worth more than 100,000 yuan, and the total value of scientific research devices is more than 46 million yuan. The research area is about 6,000 square meters, the research field is 550 mu, and the experimental greenhouses and net houses are more than 2,000 square meters. The laboratory has undertaken more than 200 national and provincial scientific research projects (including projects of the National Basic Research Program of China, Key Project for Genetically Modified Organisms, projects included in the National Key R&D Program of China, projects supported by The NSFC Fund for Distinguished Young Scholars, projects of general program, young scientist fund and fund for less developed region, projects supported by the Special Fund of Public Agriculture Welfare of Ministry of Agriculture, and projects supported by the Special Science and Technology Fund of Hainan province, etc.), with a total expenditure of nearly 100 million yuan. A series of research results have been achieved, including more than 200 SCI papers (including Nature, Cell, Nucleic Acids Research, Trends in Plant Science, New Phytologist, Plant Physiology, Plant Journal, etc.), more than 20 monographs, and 8 national and provincial-level awards; A total of 2 new varieties were approved: Longliangyou 506 (Hainan Rice 2013002) and Teyou 106 (Hainan Rice 2017007). 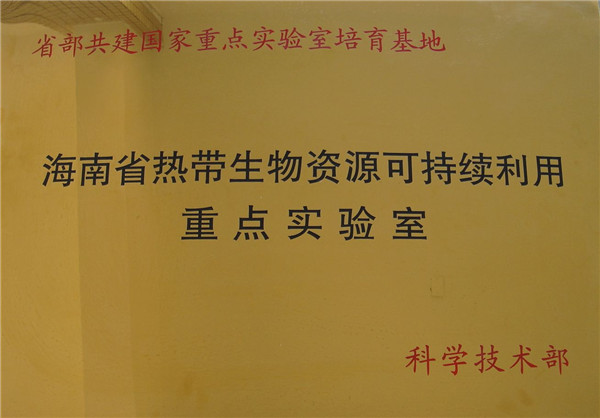 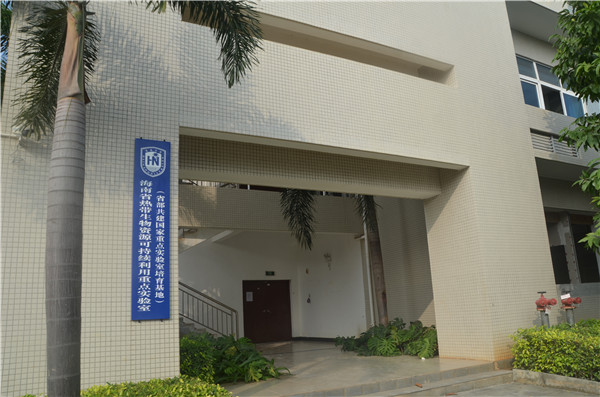 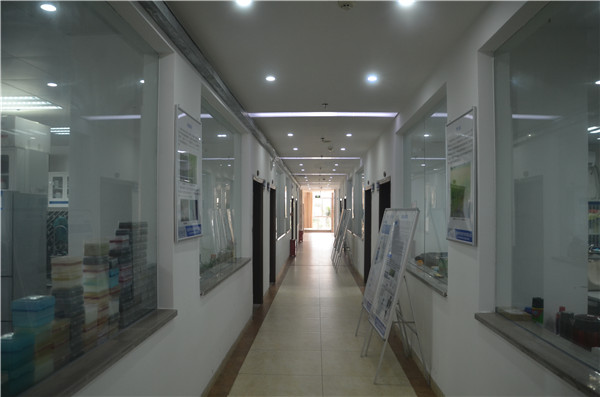 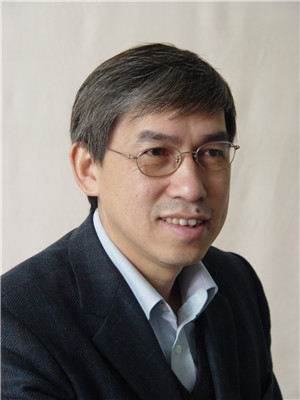 He Chaozu, Ph.D in Molecular Genetics, University of Queensland, Australia, Research Fellow (Postdoctoral Fellow), School of Molecular Agrobiology, National University of Singapore. He has engaged in scientific research on the disease resistance mechanism of plants for more than 30 years, and has published 52 SCI papers as corresponding author or the first author, including 1 paper in Nature and Genome Research, which have been cited nearly 1000 times and have great influence in the field at home and abroad. In 2010, he was elected to the "Hundred Talents Program" of the Chinese Academy of Sciences. Since 2014, he has been a member of the 7th Disciplinary Review Group (Crop Science Branch) of Academic Degrees Committee of the State Council. He has successively won honorary titles such as the "National Excellent Science and Technology Worker", one of "the first batch of high-level innovative and entrepreneurial talents in Hainan province", and a first-level talent of the Hainan 515 Talents Project. The international quality course Progress in Life Science Research he lectured was selected as a postgraduate model course by the Ministry of Education. 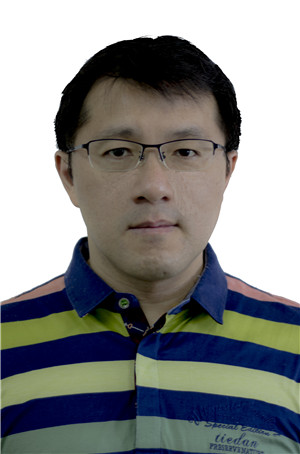 Luo Jie, Ph.D. in Plant Biotechnology, Huazhong University of Science and Technology, was engaged in post-doctoral research at John Innes Centre, UK. He was supported by The National Science Fund for Distinguished Young Scholars (2016), included in the "Ten Thousand Talents Program" (2017), and selected as a young and middle-aged leading scientist, engineer and innovator by the Ministry of Science and Technology (2016). He has undertaken key programs of the National Natural Science Foundation of China and of the project of the National High Technology Research and Development Program, the project of the National Basic Research Program of China, and the national key research and development project,  and has published more than 20 research papers on Cell, Nature Genetics, Nature Communications, PNAS, as s corresponding author and co-corresponding author in the past five years. He has been invited to deliver keynote and conference speeches at international academic conferences many times. He was the first Chinese scientist to make a keynote speech at the International Conference on Metabolomics and organized the first National Symposium of Metabolic Biology in Haikou. 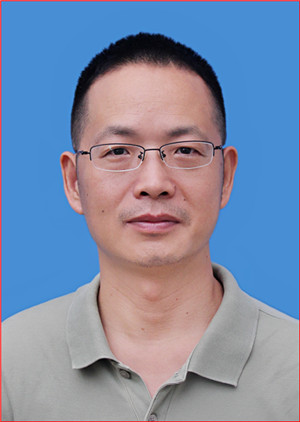 Tang Chaorong, Ph.D, Chinese Academy of Agricultural Sciences, postdoctoral fellow of the Chinese Academy of Sciences, visiting scholar at the Noble Research Institute in the United States, winner of The National Science Fund for Distinguished Young Scholars in 2018. He has been engaged in the research of rubber production of rubber trees for a long time with remarkable results: He found the high-quality rubber tree genome and the genetic clue to high-yield rubber, proposed the mechanism in which ethylene stimulates rubber production, revealed that the regulation of sucrose metabolism in latex vessels is the core of increasing rubber production and identified key regulatory genes. He has published more than 20 SCI papers as corresponding author, and his paper published in Nature Plants was selected as research highlight by Nature and became the highest cited paper in Nature Plants. He was awarded the first prize of the Provincial Science and Technology Progress Award as the person-in-charge and the Hainan Science and Technology Award for Youth, and was awarded such honorary titles as a "Key Contact Expert of the Hainan provincial Party committee". 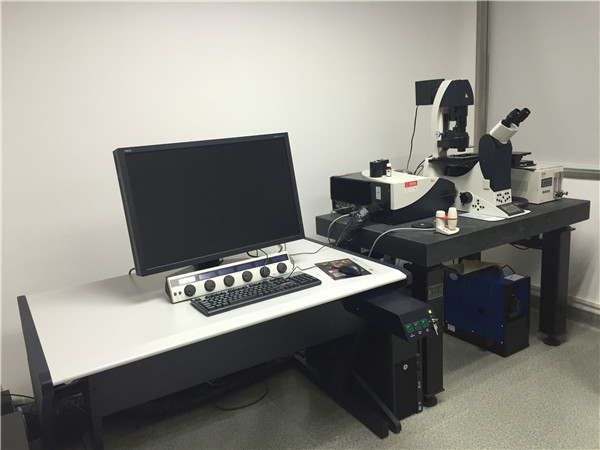 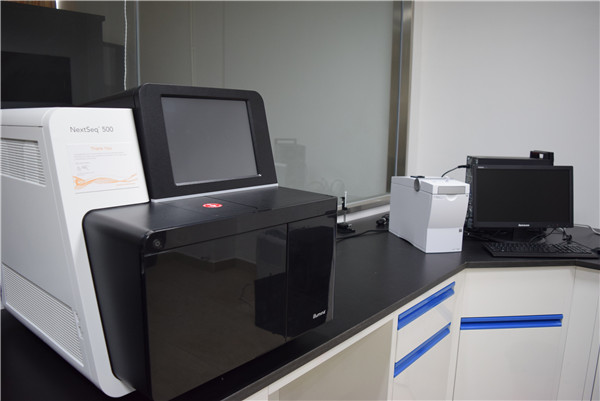 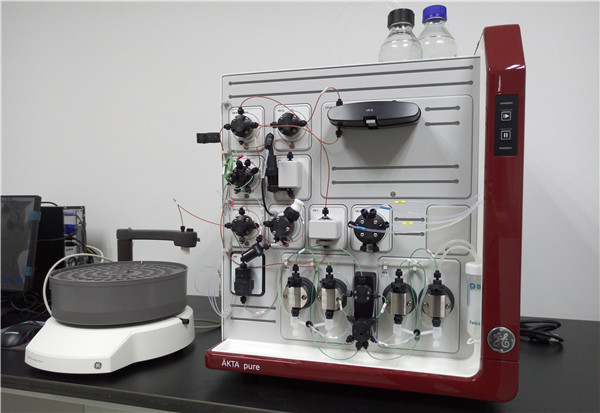 Photo of the Auxin 2016 International Conference 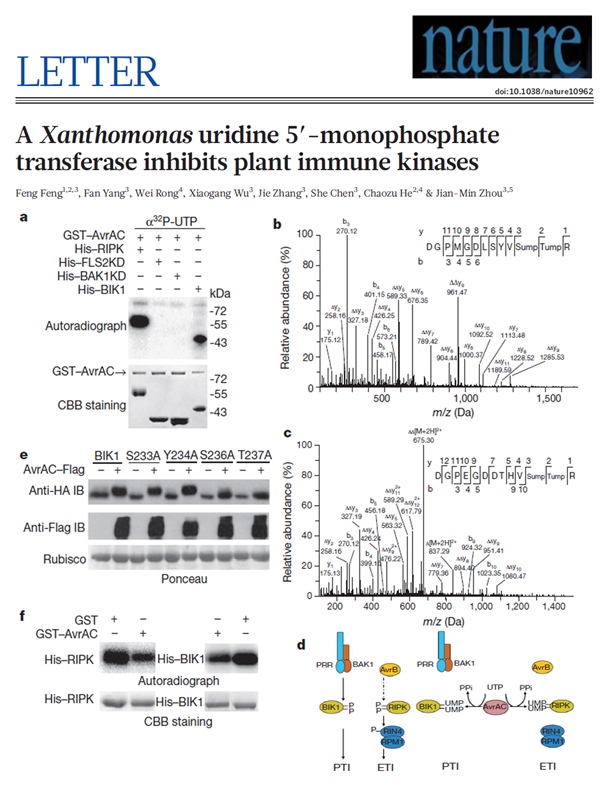 Representative work of He Chaozu published on Nature 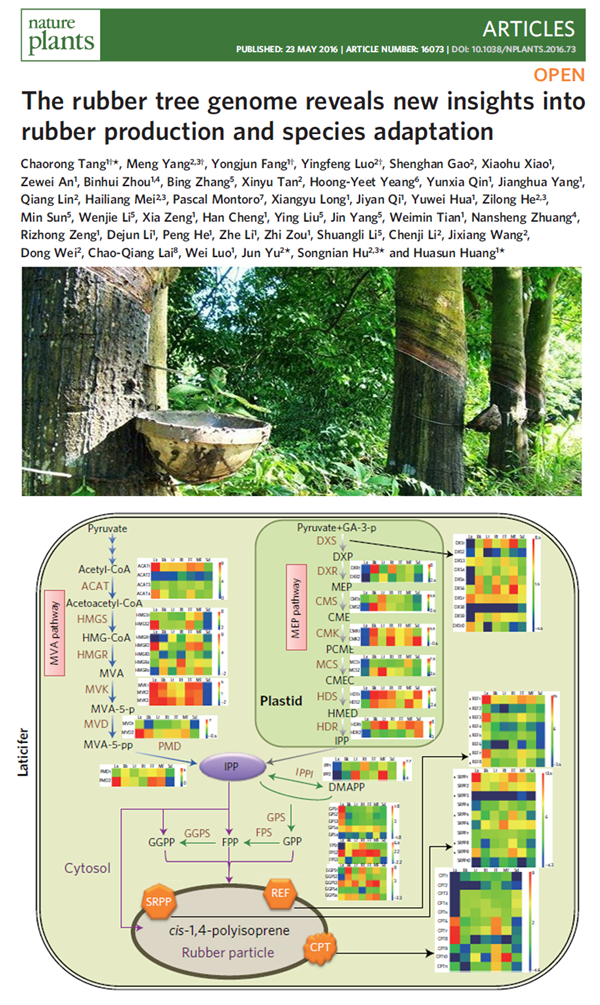 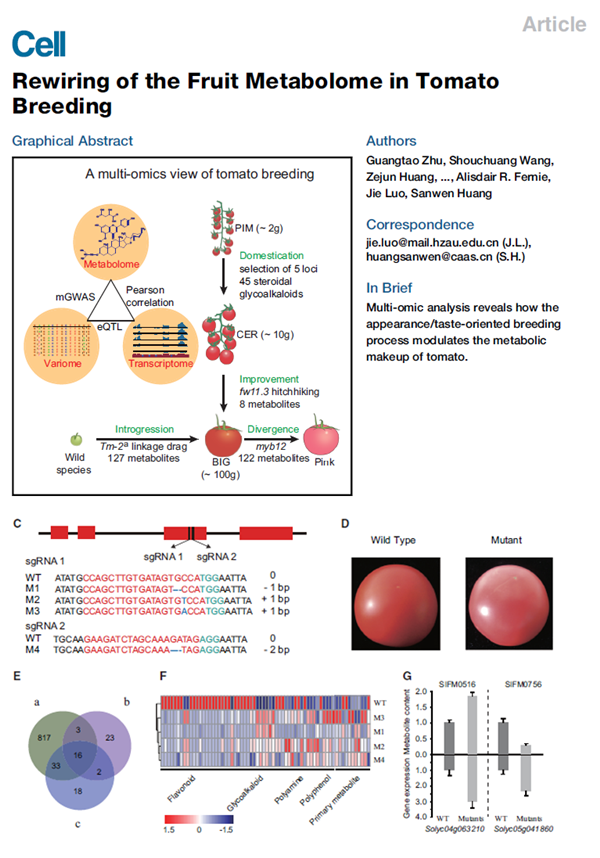 The planting area of betel nut in Hainan province has reached more than 1.4 million mu. The betel nut is the main source of income for an agricultural population of 2 million.

The outbreak and rapid spread of yellow leaf disease in betel nuts have caused devastating damage to the betel nut planting industry. The research on the planting-breeding combined cycle culture of betel nuts and the high-pressure injection prevention on betel nut trunks have achieved remarkable results in the prevention and treatment of yellow leaf disease. At present, the demonstration area has exceeded 2,000 mu, and 9 technical training lectures have been held, with more than 3,000 trainees.

This achievement provides technical support for the healthy development of the betel nut industry in Hainan and has been widely reported by important media such as CCTV, Hainan Daily, People's Daily and Hainan TV.

We are now working with the research team of Academician Yuan Longping to improve farmland suffering from saltwater intrusion in Vietnam, so as to implement the country's Belt and Road Initiative, provide salt-tolerant vegetables to the military and civilians on Hainan Island, and serve the national strategy of safeguarding sovereignty over the territorial waters.

The use of this technology can reduce the use of pesticides and pollution, improve the quality of agricultural products, promote the increase of production and income, and maintain the sustainable development of agriculture. The process and application results of the project have been reported by Xinhua News Agency Hainan Branch, the Hainan Daily and the Hainan TV Station.